When some people hear Korea, they instantly think of the north and forget all about the south which I think is really unfair because the south has a lot of good qualities.their music,their drama, their food,their formality,the city itself is pretty especially if you see it at night,when the lights are on, the seas are pretty , the islands are also pretty, it has lots of mountains,if you actually get to really know South Korea , then you’ll figure out the many difference between the north and south , which is one reason I got into Korean culture, to find the difference and similarity.and I did,even without actually going there I was able to find the similarities and difference through the internet,textbook,and actually watching some movies.did u know that South Korea also produce movies and dramas about the north?,also watching Korean dramas and listening to the music actually helps you understand the language and it also kind of teaches you how to speak.through movies I also learned that Korean has many islands,and the many different kind of food that they have,which I want to eat at some point

My first time watching a Korean drama was when I was a kid in Nigeria,I always thought them to be amazingly good ,then during my first year of high school ,I joined a club called erka (Eleanor Roosevelt Korean anime),it was a club that focused on korean culture,music and drama and it also focused on anime,I had interest in both,it was then that I got into my first Korean groups,exo and big band,I loved their songs so much,I became obsessed and I started looking for other group,solo artists,drama,etc.i really like Korean musics because it has lots of emotions, the different kinds,rock,pop,soft music,etc,it says a lot, it can make you cry, laugh and think hard.the stars are also really handsome and cute.they work hard to satisfy their fans,and extra hard to debut,it takes a lot of courage and hard work,peer pressure and determination to debut ,years and years of practice, which I really admire.

After I got into kpop I decided to let the word spread and get people into kpop too, to make them realize the amazing world of Korea, which I did, my first victim was my best friend veronica,I got her into bts first, which she loved so much she started listening to other kpop and watching Korean dramas,and now she’s also taking the Korean class, joined the Korean club and she’s also spreading the word of Korean music, etc, which shows that South Korea can spread a lot if there are enough people that want to. I would actually like to thank a certain someone in getting me into kpop and drama, she also taught me a few words, introduced me to Korean club, etc,she’s like an older sister to me her name is Cheyenne smith.i would also like to thank my older sister for getting me into Korean drama when I came to America.

Korean groups also include bands, they mostly consist of 4, some groups

At some point in my life, I want to go to korea, see the sights, tour, eat as many food, try to climb at least one mountains which is why am learning the language. when I first heard that we had our first Korean club truthfully at first I didn’t want to go cause I wasn’t sure as to how it would be because our erka had been disbanded so at first I didn’t go but then after some events they did I decided to go and try it out and it was amazingly fun, we learned , danced and I made many new friends. Then when I heard about the new class I decided to take it, I take 2 language classes which is about hard to do but I do not regret it

Having a Korean teacher from Korea is actually really fun, we get to play Korean games, eat Korean food, get Korean candy, and experience Korean from the class which I think is really creative. the class is also very interactive, I made new friends, saw some old friends, its really fun. 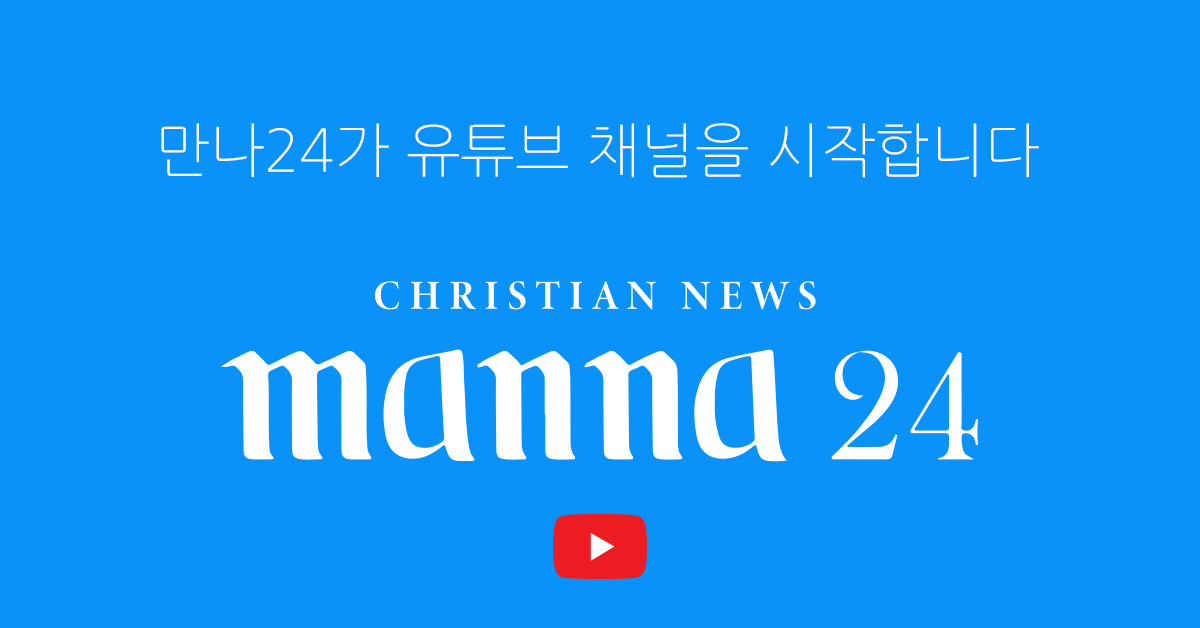 Being the Perfect Student 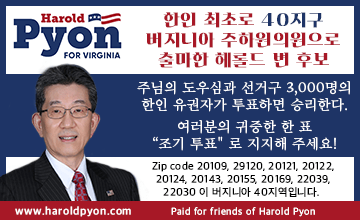